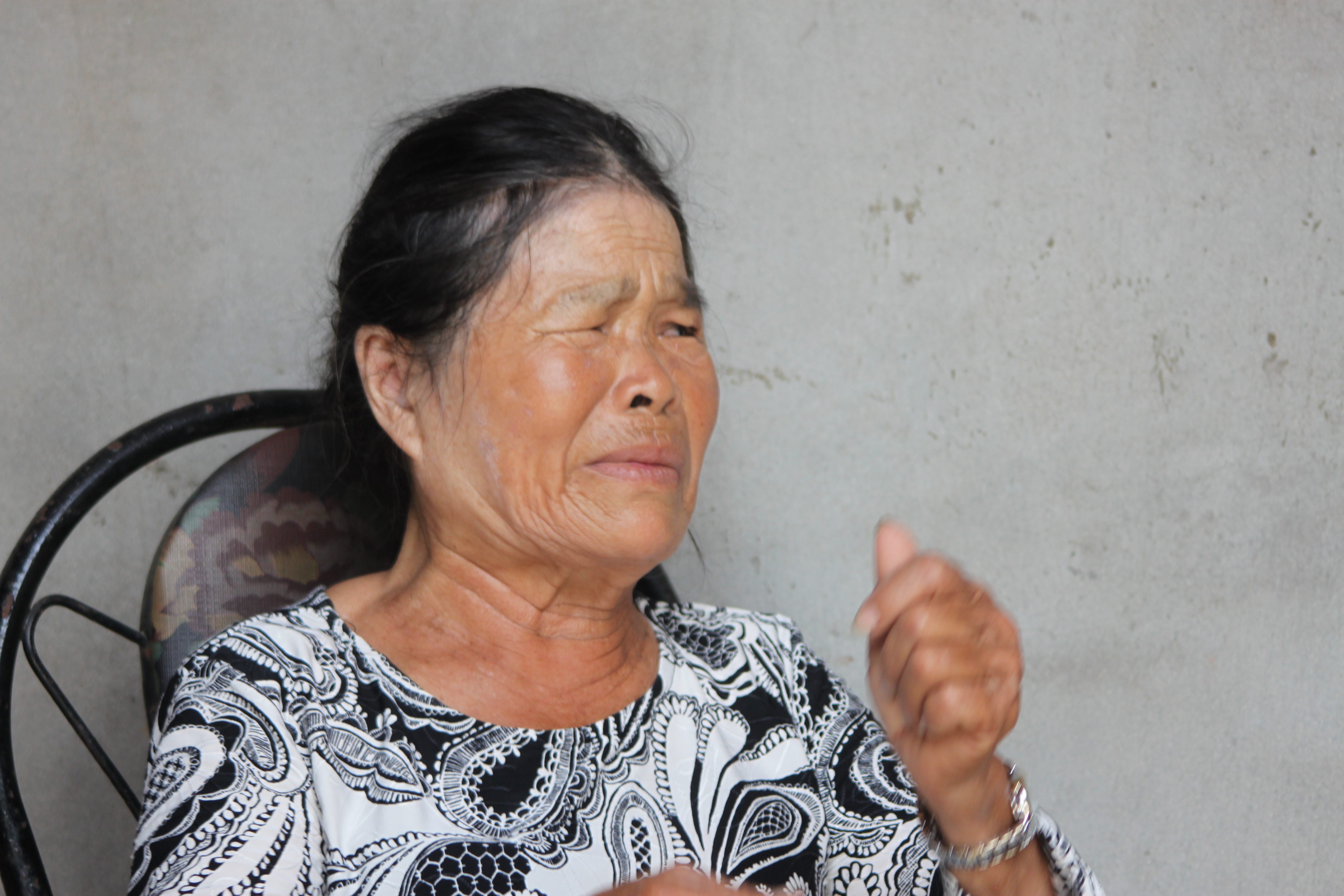 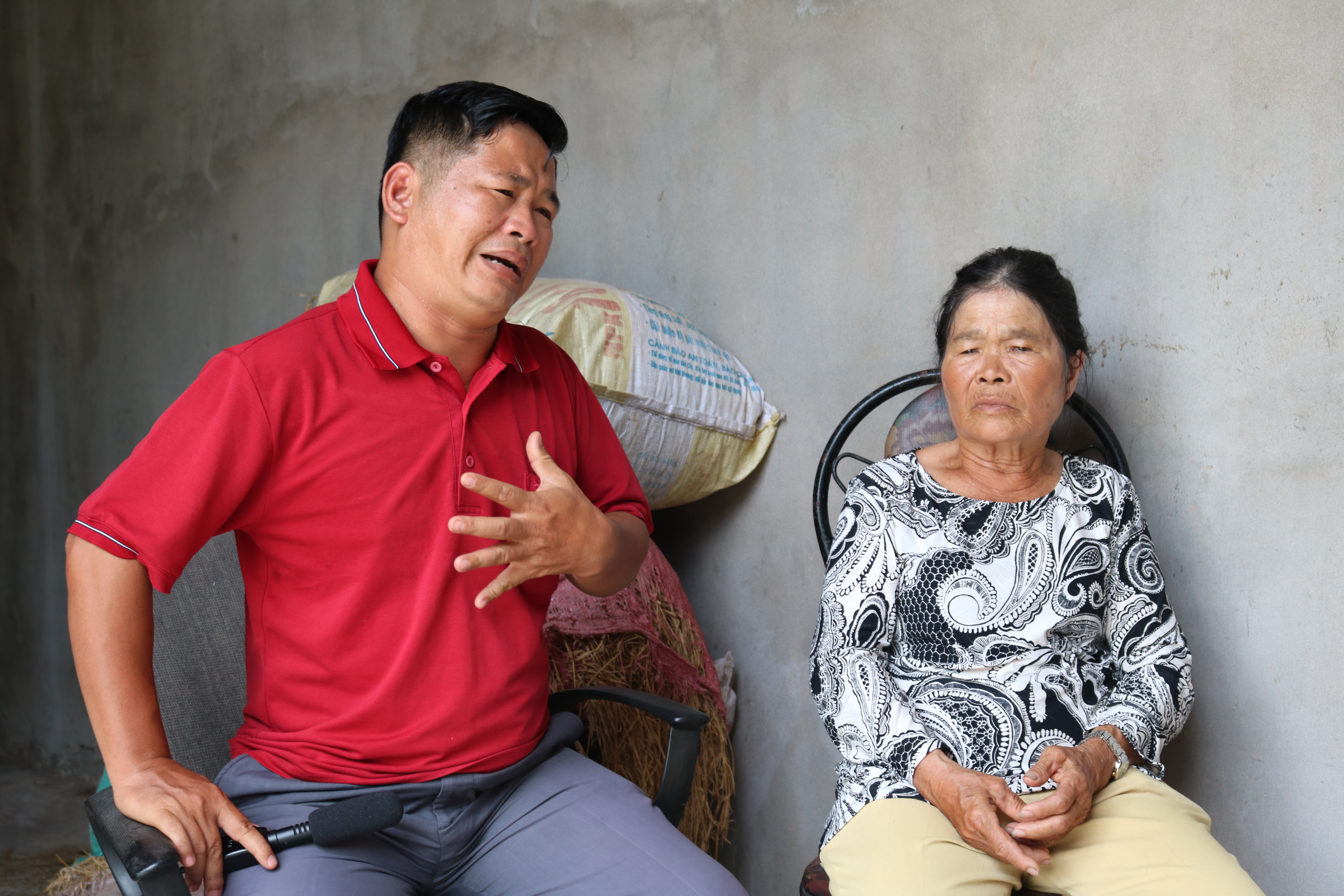 Tran Thi Ngai, with her son 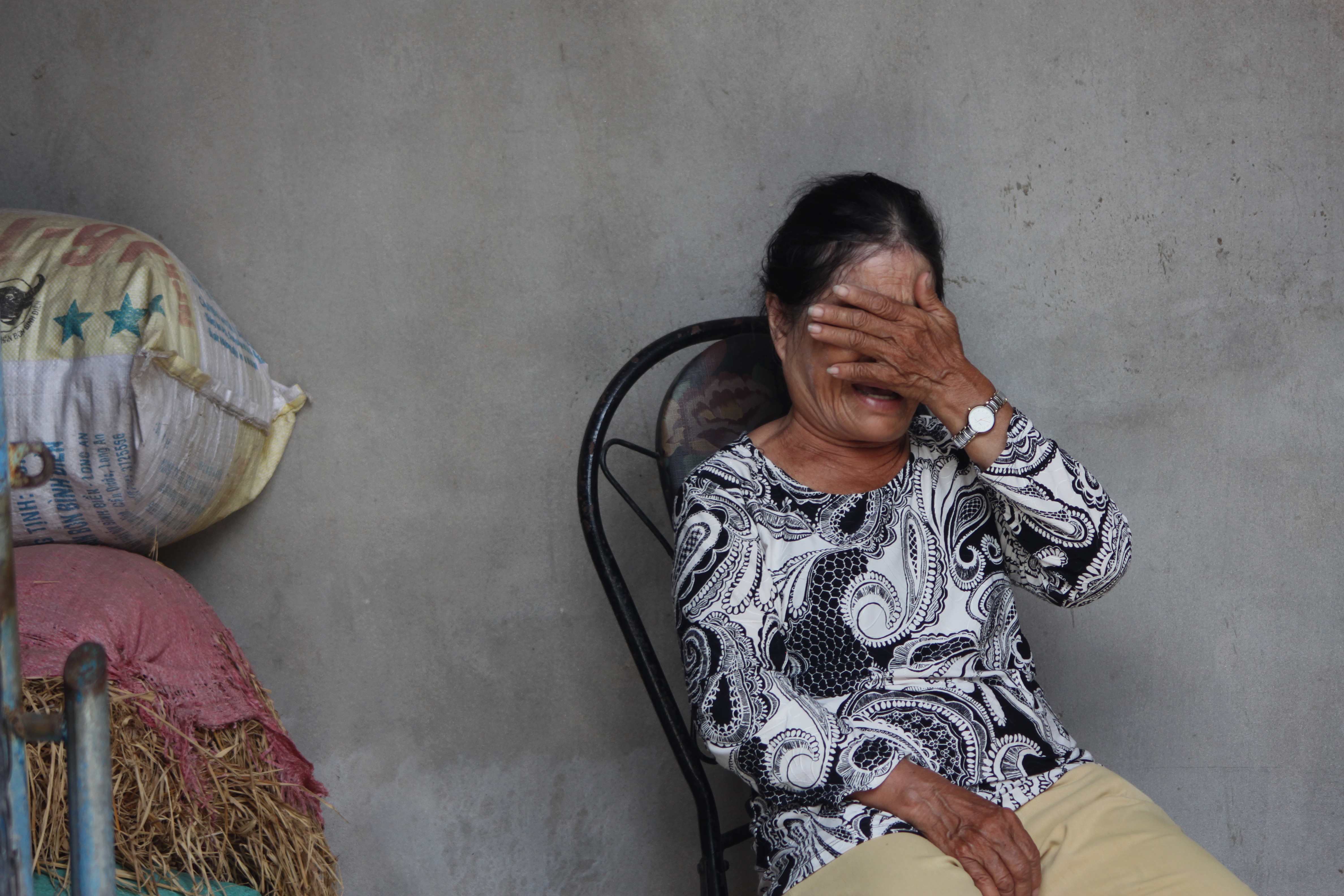 Tran Dai Nhat never questioned why he looked different to other Vietnamese children. For him, living the first years of his life during the Vietnam War was only the beginning of a struggle of identity and acceptance which would plague the rest of his childhood and his adult life.

“When the war ended I remember a Vietnamese soldier told me my father was a dog. I did not understand. I was five years old. And this was only the start of things for me and my sisters,” Mr Nhat recalls. He and his two sisters share this identity.

Mr Nhat’s identity made him a victim of bullying throughout his childhood. “At school they told me I was the son of a ‘dog’. I did nothing. I could not do anything. I never understood why.”

“Teachers hit me – asking why I didn’t return to Korea with my father. My entire life, I have been made to feel as though I should not be here.”

It was not until he was 18 years old when his mother opened up to him and explained who his father was.

Mr Nhat grew up in central Vietnamese province of Phu Yen, close to a South Korean military base.

His mother, Tran Thi Ngai, a nurse in the local village, was 24 when she was raped for the first time by a South Korean soldier. She was still a virgin. Her family would not believe she was raped – instead believing that she had sex willingly – and, when she found out she was pregnant, she resorted to medicine to induce an abortion. The medicine failed and Mrs Ngai gave birth to Mr Nhat’s older sister.

The soldier who initially raped Mrs Ngai directed two of his fellow soldiers to her over the course of the next two years. “They felt that they could help themselves; that I was fair game,” says Mrs Ngai. Two more brutal rapes resulted in two more children: another girl and a boy, Mr Nhat.

Mrs Ngai has suffered a life of shame, secrecy and prejudice. For a lifetime, she has had to bear the shame for herself and for her three children. She is resolute that the South Korean government should apologise for the actions of its soldiers.

“They came and fathered children, leaving them behind to suffer,” says Mrs Ngai. “They should apologise for what they did and for the decades of shame they placed over us. Me, my daughters, my son. Their childhoods taken from them. Where is their apology?

Back to Overview of Stories
Page load link
Go to Top